Reports
The Needs of People Living along the Occupation Line (Ergneti)
At the end of April, DRI got information about the needs of the Ergneti village residents. Due to the restriction on the movement, communication took place online.

Gori Municipality village of Ergneti, which is part of the Tirdznisi community, is located along the dividing occupation line. Ergneti borders the territory which nowadays is controlled by the Russian military. The Georgian police checkpoint is located at the entrance to the village, but admission and movement to the village is freely possible.

During the 2008 Russia-Georgia war, Ergneti suffered enormous losses, the properties at the village were almost completely destroyed. Despite this, the population still returned to the village to live there.

According to the 2002 census[1], there were 639 people living in Ergneti and 457 in 2014[2]. As we were told during the interview, currently, there are about 274 households and 726 residents in the village. Due to the restrictions imposed in response to the COVID-19 spread, a large part of the population has returned to the village. 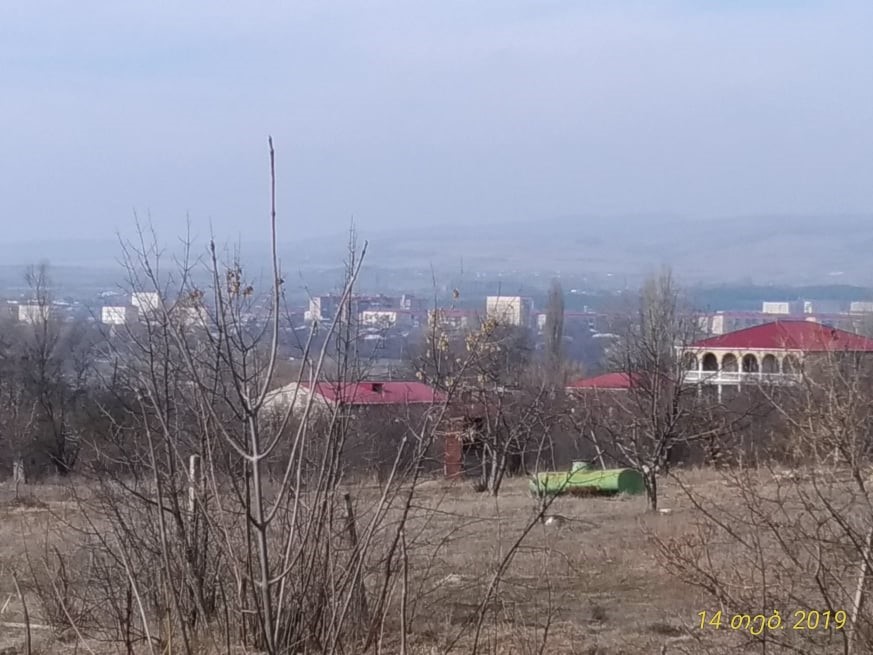 Locals report that they had a lot of problems even before the spread of the coronavirus, but the restrictions imposed in response to the pandemic, have exacerbated them.
Access to Education
After the 2008 war, a new school was built in Ergneti, with the appropriate environment and the proper equipment. However, during the transition to distance learning, turned out that some students do not have access to the Internet, which hinders the learning process. Although there are many preschoolers in the village, Ergneti does not have a kindergarten.

Social problems
There is still no pharmacy in Ergneti. In a state of emergency, when traffic is practically stopped, residents are unable to buy medicines, while many people in the village need cardiac and blood pressure medications. There is no shop or bakery in the village. In addition to the existing challenges, transportation has also become a problem. As residents explain, buying bread, basic necessities and products is difficulty for them. The part of the population, that did not have a flour supply, consumes bread limitedly.

The village does not have a gathering place, entertainment center, sports field or a library, which especially concerns the local youth. There is an occupation museum in Ergneti, which is located on the first floor of a house damaged by the war.